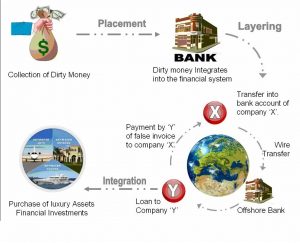 In a number of legal and regulatory systems, the term “money laundering” has become conflated with other forms of financial and business crime, and is sometimes used more generally to include misuse of the financial system (involving things such as securities, digital currencies, credit cards, and traditional currency), including terrorism financing and evasion of international sanctions. Most anti-money laundering laws openly conflate money laundering (which is concerned with the source of funds) with terrorism financing (which is concerned with the destination of funds) when regulating the financial system. 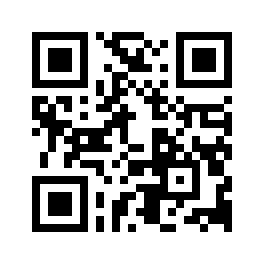